The research, from the National Community Reinvestment Coalition (NCRC), sheds new light on the experience of several groups within the AAPI community that have long accused lenders of predatory practices and discrimination. 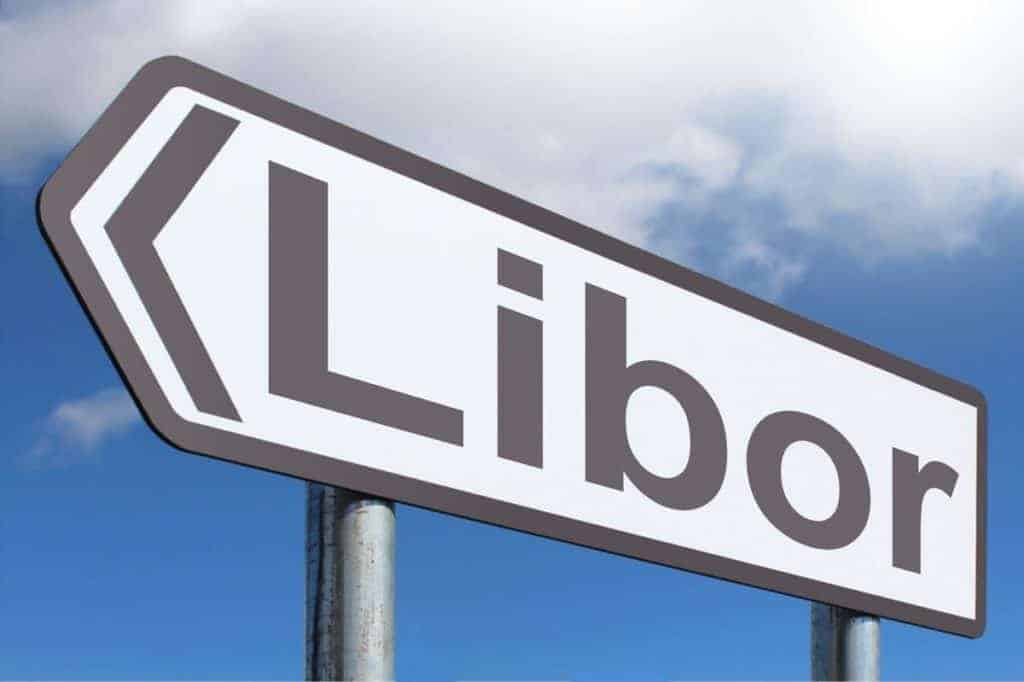 By 2021, the most popular and widely-used interest-rate benchmark, the London Interbank Offered Rate (LIBOR), will no longer exist as a benchmark for the $2 trillion in outstanding loans in the United States. In its place will most likely be the Secured Overnight Financing Rate (SOFR), which is broadly considered to be more robust and realistic than LIBOR. Nearly every borrower in the country that is paying off debt that is set based on the LIBOR will be affected by this change.

Washington, DC – Today, in reaction to the U.S. Department of Housing and Urban Development’s (HUD) new proposed revisions to the loan-level certifications made by lenders on mortgages insured by the Federal Housing Administration (FHA), the National Community Reinvestment Coalition’s (NCRC) President and CEO John Taylor made the following statement: “The proposed revisions are a …

Background The Federal Reserve Board issued enforcement actions against four large mortgage servicers –GMAC Mortgage, HSBC Finance Corporation, SunTrust Mortgage, and EMC Mortgage Corporation–in April 2011. Under those actions, the four servicers were required to retain independent consultants to review foreclosures that were initiated, pending, or completed during 2009 or 2010. The review is intended to determine …

Washington, DC — Today federal officials and state Attorneys General reached an agreement with five major lenders to settle claims stemming from “robosigning” and other servicing abuses. John Taylor, president & CEO of the National Community Reinvestment Coalition (NCRC) made this statement: “The settlement recognizes that all homeowners have been damaged by widespread abuses in …

Washington, DC — The National Community Reinvestment Coalition (NCRC) today made this statement regarding measures the Obama administration is proposing to help the ailing housing market: “If there is a problem with the President’s plan, it’s that Congress must approve it. The President has put forward some very sensible proposals to ensure that the housing market …

Washington, DC — The National Community Reinvestment Coalition (NCRC), the nation’s preeminent advocacy group for fair lending and housing, commends President Obama’s call to resuscitate the housing market expected in his annual State of the Union speech. John Taylor, NCRC President and CEO, said: “The weakness of the market since the 2008 crash continues to …

State of the Union: As Homeowners Go, So Goes the Economy Read More »

“Today’s older adults are working longer and living on less. For some, retirement is but a distant dream, while others face the challenge of stretching their savings or going back to work. Seniors are often left to navigate these challenges on their own. Through National Neighbors Silver, NCRC is deepening the capacity of community-based organizations to help older adults achieve economic security, moving from ‘you’re on your own’ to ‘we’re all in it together’.” said John Taylor, President and CEO of NCRC.

Visit msnbc.com for breaking news, world news, and news about the economy MSNBC

Washington, DC — The National Community Reinvestment Coalition (NCRC), with support from The Atlantic Philanthropies, is pleased to announce its second round of funding for National Neighbors Silver, an initiative to support and empower older adults nationwide.

As the United States suffers from historically high rates of foreclosure and unemployment, older adults across the nation are particularly susceptible to financial insecurity and instability. NCRC’s recent report about the financial stability of older Americans noted that over 13 million older Americans are economically insecure, living on only $22,000 or less each year.

“Many older Americans face new challenges in this economic environment. The sharp reduction in the value of most seniors’ primary asset — their home — means that they are now especially susceptible to financial insecurity. Through advocacy, organizing and education, National Neighbors Silver supports participating organizations to directly tackle the root causes of the unique economic challenges faced by America’s older citizens,” said John Taylor, President and CEO of NCRC.