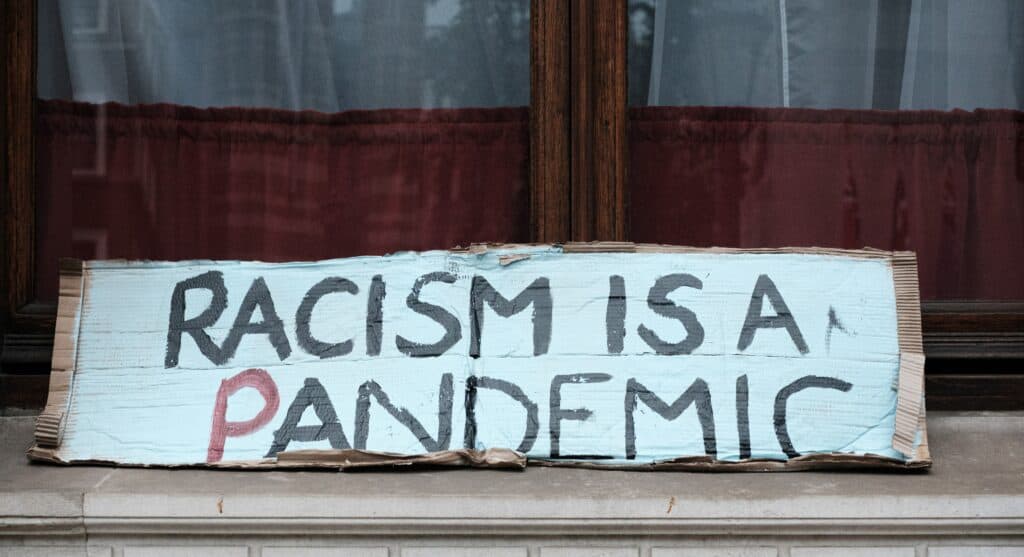 Fair housing is a civil right protected by the Fair Housing Act (FHA). And yet, housing discrimination and segregation still persist, causing long-term societal effects in America. Segregation and discrimination in housing harm people’s health, their ability to accumulate wealth and the environment. 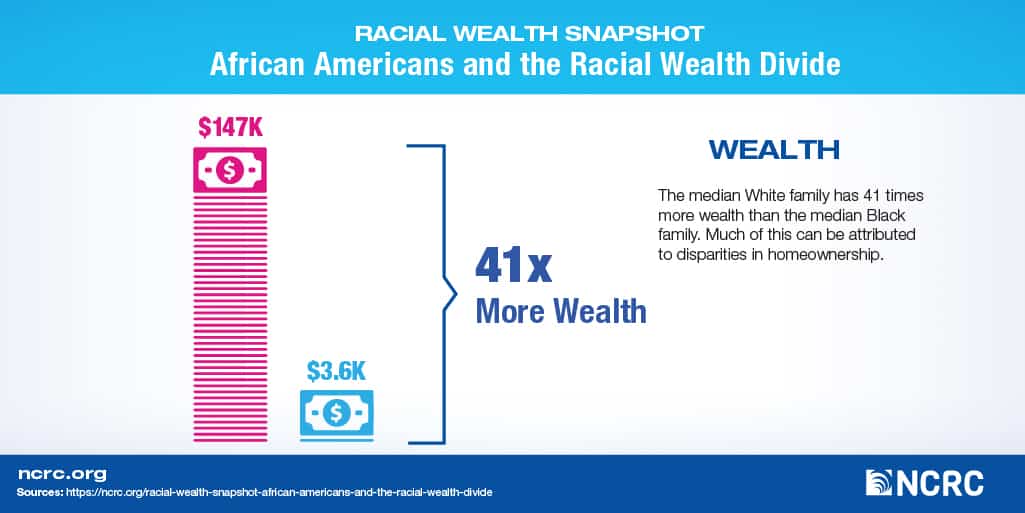 There are nearly 50 million African Americans in the U.S. today. Though the African American population continues to rise, their share of the nation’s wealth isn’t keeping up, according to the National Community Reinvestment Coalition’s recent African American Racial Wealth Divide Snapshot.

The evidence of a strong link between redlining, racial segregation and the value of homes just got stronger.

With the publication of Richard Rothstein’s 2017 book, The Color of Law: A Forgotten History of How Our Government Segregated America, the issue of racial and economic “redlining” has come to the forefront. The shocking thing about the revelations in Rothstein’s book is the degree to which policies and practices of segregation were accepted and …

This study examines how neighborhoods were evaluated for lending risk by the HOLC, and compares their recent social and economic conditions with city-level measures of segregation and economic inequality

Undermining another Obama-era initiative, the Trump administration plans to delay enforcement of a federal housing rule that requires communities to address patterns of racial residential segregation.

The U.S. Department of Housing and Urban Development (HUD) announced this week it is suspending the Affirmatively Furthering Fair Housing (AFFH) rule until 2020. The AFFH rule was passed in 2015 to provide jurisdictions with a long overdue roadmap and measurement tools to comply with the landmark Fair Housing Act (FHA). 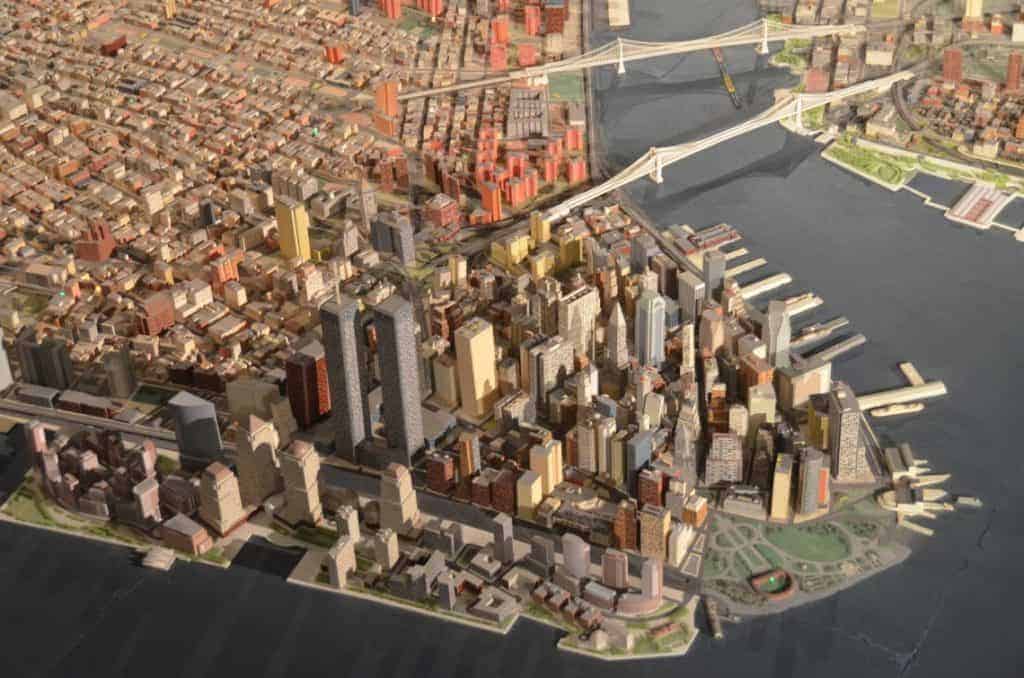 A native of Queens, Donald Trump was the son and heir to Fred Trump, a scrappy and ruthless developer of housing for New York’s white working and middle class. An outer-borough nativist and one-time Klan supporter, the senior Trump profited mightily from the federal government’s massive intervention in the real estate industry, which began in the Great Depression. His fortune was premised on strict racial segregation, a process whose legacies still shape the geography of urban and suburban America.