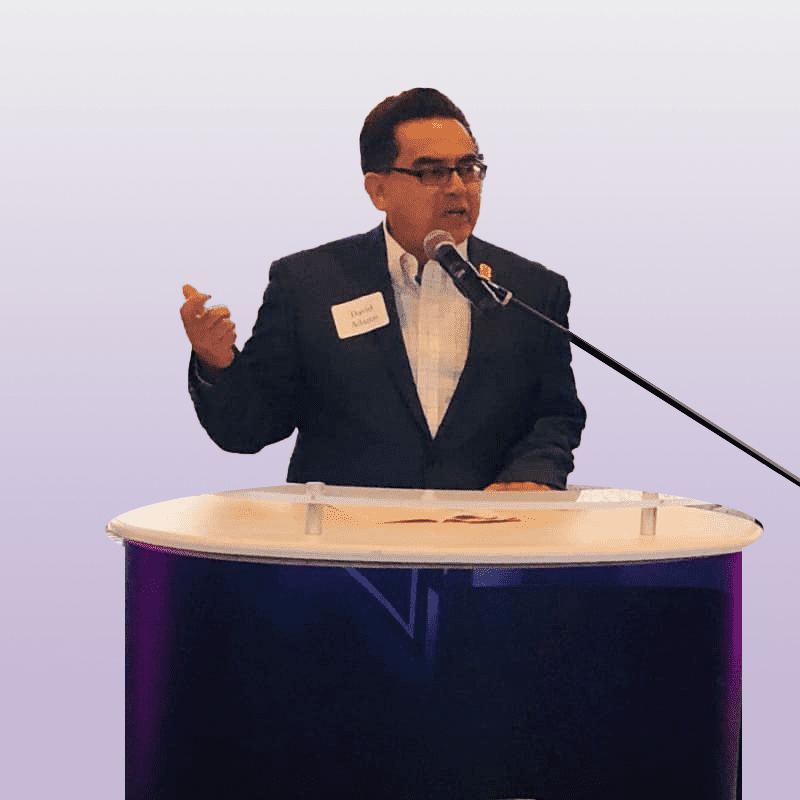 Since Adame was named to this post, CPLC has experienced significant growth and expansion in Arizona, Nevada, New Mexico, California, Texas, and Mexico.

Adame has been with CPLC since 2008, serving as Chief Operating Officer and Chief Financial Officer prior to becoming President and CEO. Adame got his professional start at CPLC in 1985 upon graduation from college, serving two years as CPLC’s Director of Economic Development before moving on.

In between this time at CPLC, Adame crafted an impressive career in business, nonprofits and boards, including an extensive resume in real estate and development projects. He was Vice President of Arizona Operations for McCormack Baron & Salazar from 2003 to 2008, responsible for overseeing the firm’s role in Henson Village, a HOPE VI project in Phoenix. He served as Senior Deputy Director of Fannie Mae’s Arizona Partnership Office from 1997 to 2003. Adame was Program Officer with the Phoenix Office of the Local Initiatives Support Corporation (LISC), from 1994 to 1997, where he managed the HOMESTART program, and he worked at JPMorgan Chase & Co. (then called Bank One Arizona) for eight years, including as Corporate Banking Associate and later as Assistant Vice President in the Retail Business Loan Center.

Over the years, Adame has served on numerous boards, including: the Greater Phoenix Economic Council; the AARP Foundation; the National Association for Latino Community Asset Builders; the Arizona-Mexico Commission; the Maricopa Community Colleges Foundation; Unidos US; the Community Reinvestment Fund USA; the Creighton University Presidential Health Sciences Phoenix Advisory Board; and the Arizona Housing Commission.