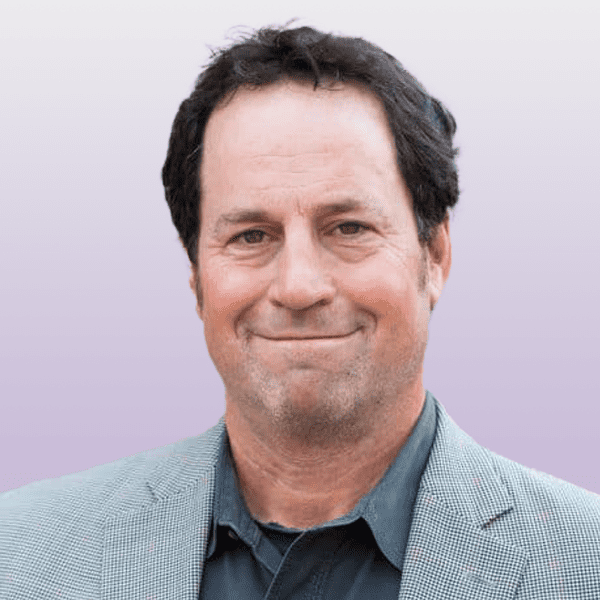 Aaron has 30 years of experience running community development and affordable housing companies. He has over seen more than $1.4 billion in direct economic development, including over 3,000 permanently affordable homes and 1.2M sq. ft. of nonprofit/educational facilities Aaron joined ULC in 2007 and leads this unique nonprofit real estate company in partnering with a wide range of organizations in the Denver metro area on the strategic acquisition and development of land and buildings to preserve and enhance their ability to create sustainable benefits in underserved communities.

ULC has invested over $180 million in community real estate and leveraged more than $1.25 billion in affordable housing and nonprofit facility development. Recently, Aaron led the $62M acquisition of Johnson and Wales University, 25+ acre campus in Denver that is supporting K-12 education, permanent affordable housing (LIHTC), and job training and incubation for start-up businesses of color. ULC has partnered on 11 LIHTC developments. Over 12,500 people and (more than 80% are low income households) and 2,100 jobs are served by ULC’s community real estate investment.

Aaron is a founding member of the Neighborhood Development Collaborative and Mile High Connects, and currently serves on the Board of the National Community Reinvestment Coalition (NCRC). Prior to his work at ULC, Aaron was the Executive Director of Thistle Community Housing, providing oversight on one of the fastest growing non-profit housing providers in Colorado. In his nine years at Thistle, the organization’s affordable housing production grew from 100 homes to 1,000 rental and ownership homes valued at over $70 million. He completed four LIHTC developments at Thistle. Most importantly, Thistle grew from serving 250 people a year to over 3,000 people annually in need of affordable housing.

Before moving to Colorado, Aaron worked in Baltimore running two inner city nonprofit community development corporations, Southwest Visions and The Loading Dock. He was a Goldsmith Scholar in International Studies at Hebrew University in Jerusalem, has his BA in History & International Studies from Macalester College in St. Paul, and a Masters in Public Policy from The Johns Hopkins University in Baltimore.