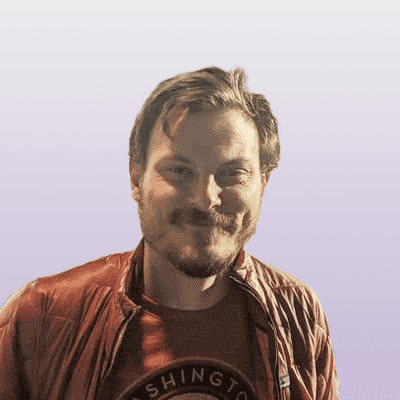 Alan Pyke is the Director of Communications and Managing Editor. Alan has worked in non-profit media and communications since 2010. He wrote about the media’s coverage of the 2008 Wall Street crisis at Media Matters and reported on homelessness, racial justice and policing at ThinkProgress from 2010 through 2019, before leaving journalism to join Bernie Sanders’ 2020 campaign team in Iowa. His communications consulting clients since then include the American Economic Liberties Project and Social Security Works. Alan’s freelance writing on politics, sports, and movies has appeared in The New Republic, Defector, RogerEbert.com, and elsewhere.