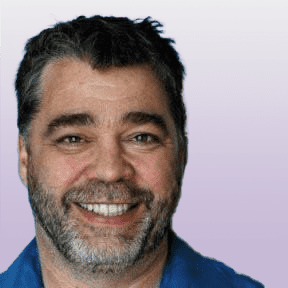 Peter Hainley has been with CASA of Oregon since 1992 and its executive director since 1997.  Prior to joining CASA, he spent a couple years in the Peace Corps in the Dominican Republic where he met the love of his life.  He has three sons.  Peter moved to Sherwood in 2004 and CASA moved their offices from Newberg to  Sherwood in 2007.

Mr. Hainley is a CPA (inactive).  He earned a bachelors degree from Portland State University and was a US Bank Work/College Trainee. He serves on the boards of National Community Reinvestment Coalition, Community Housing Fund and the National Farmworker Housing Directors Association.