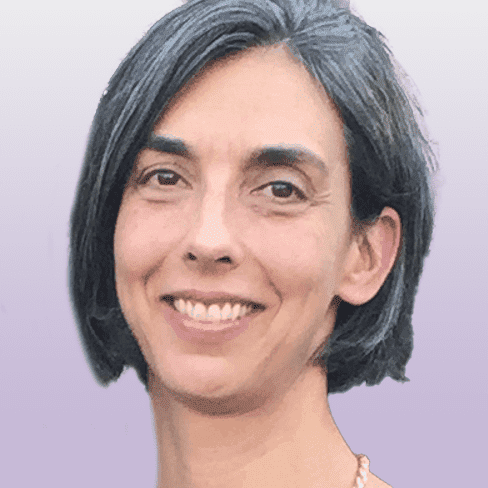 Catherine Petrusz joined NCRC in 2021 as a CRA Coordinator and works with NCRC members and banks on community reinvestment campaigns. Before joining NCRC, Catherine was a senior member of the legal team and head of compliance for Self-Help, a national community development financial institution. Catherine is excited to combine her legal and banking background with data analysis to help ensure that the Community Reinvestment Act achieves its original intent. She is a graduate of the University of North Carolina at Chapel Hill and the UCLA School of Law Program in Public Interest Law and Policy. 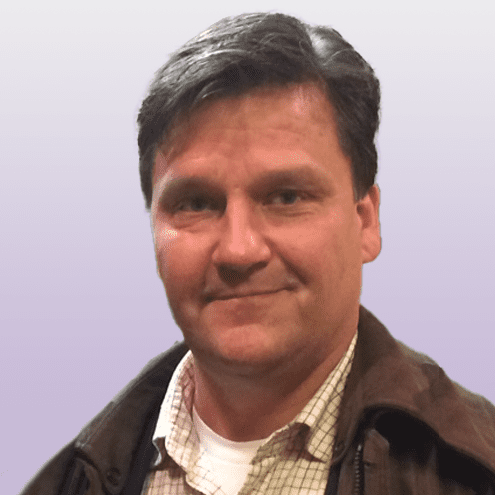 Greg Wilson joined the National Community Reinvestment Coalition (NCRC) as senior organizer in January 2022. Greg has worked on Capitol Hill and political campaigns, in video production and strategic communications, event planning and digital video, and as senior northeast regional organizer for NCRC. Living in Delaware, he’s been a fair lending advocate, conducting research, writing op-eds, and coordinating media outreach to pass payday lending in reform in 2012; and as a grass roots organizer, helping to pass a clean water referendum in Ellendale, DE in 2018. As a consultant, he’s convened workshops integrating the Community Reinvestment Act with the Affordable Care Act to improve social determinants of health.

Greg graduated from the University of Delaware with a double major in political science and history and obtained his masters in public administration from Harvard Kennedy School. 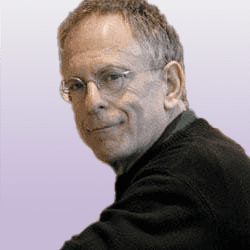 Gerald (Jerry) Kellman has worked with NCRC as a Senior Advisor since 2014. He works on community benefits agreements; regional reinvestment coalitions, campaigns and summits; and capacity building for member organizations.

Jerry Kellman began organizing as part of the civil rights movement. He cofounded the Gamaliel organizing network and developed grassroots organizations in urban, suburban and rural communities throughout the Midwest. In 1985, he recruited and brought Barack Obama to Chicago, where he mentored him as an organizer. He was the media spokesperson for community organizing in the 2008 Obama for President campaign, spoke at the 2008 Democratic Convention, and was written about under the pseudonym Marty Kaufman in Barack Obama’s book Dreams of My Father.

He has worked as a lay ecclesial minister for the Archdiocese of Chicago, completed two years of postgraduate studies in Public Policy at the University of Chicago and holds masters’ degrees in Journalism from Northwestern University and Divinity from Loyola University. His work has been covered in numerous media outlets including the New Yorker, the New York Times, the Chicago Tribune, PBS Frontline, Le Monde, the Economist and the Wall Street Journal. 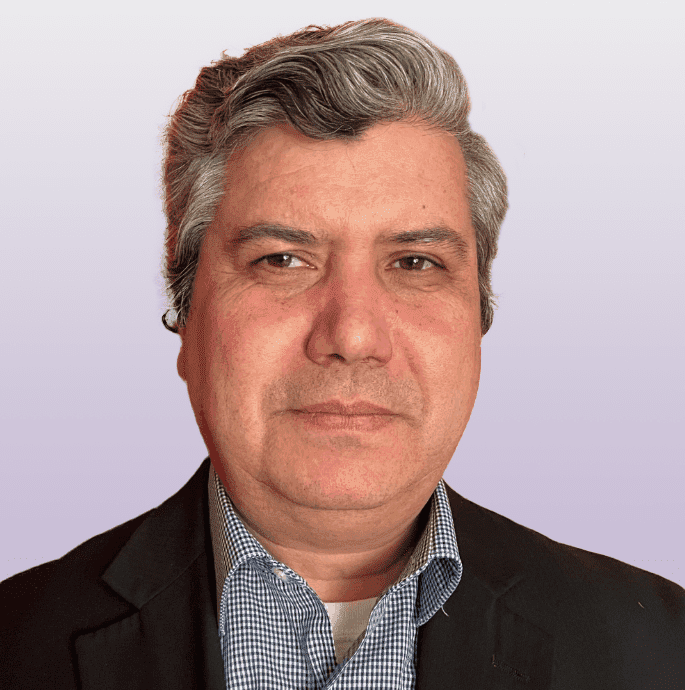 Juan Leyton is NCRC’s Director of Organizing. Prior to joining NCRC, Juan was most recently at Madison Park Development Corporation. He is the former director of the Dudley Street Neighborhood Initiative, Neighbor to Neighbor Massachusetts and City Life/Vida Urbana. He was a Barr Foundation and MIT Community Innovators Lab fellow. He holds Masters Degrees in Community Economic Development from Southern New Hampshire University and in Public Policy from Tufts University. 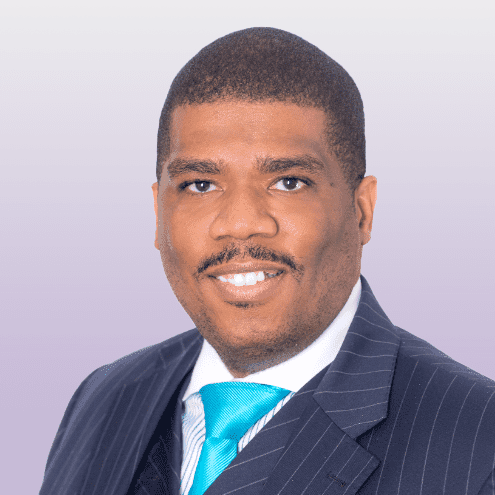 Kevin Davenport is NCRC’s Senior Advisor for Coalitions and Campaigns. Born and raised in Chicago, Illinois, Kevin graduated Cum Laude from Fisk University with a bachelor’s degree in Political Science. He went on to receive his master’s degree in Theological Studies from Vanderbilt University. Kevin has over 15 years of civic engagement experience. He has worked on campaigns to increase the Illinois minimum wage, directed field campaigns for GOTV, organized a coalition of 250 faith-based institutions that engaged in Affordable Care Act enrollment and recruited and trained community leaders for advocacy work at the state and local level. He specializes in political organizing, coalition building and public advocacy. Kevin’s passion for social and economic justice is firmly rooted in his personal faith. As an ordained minister, Kevin seeks to live out his life’s calling by removing the systemic barriers that create cycles of poverty and disenfranchisement for underserved communities. 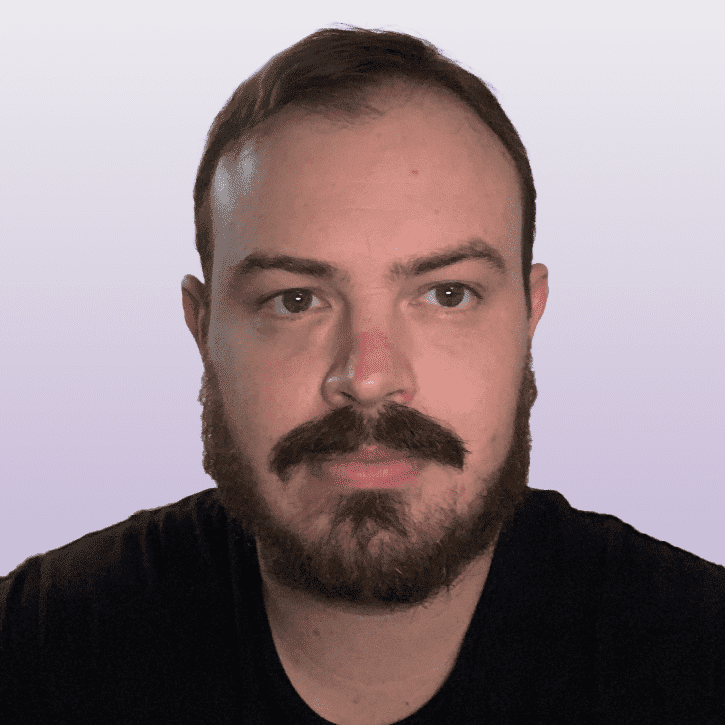 Kevin Hill is the Community Reinvestment Act Manager at NCRC. He has worked for NCRC for 4 years, and in that time he has helped manage successful community reinvestment campaigns that put $192 billion, and counting, back into underserved communities. He is passionate about data analysis, research and empowering community groups to advocate for themselves. Before coming to NCRC, Kevin grew up in impoverished neighborhoods in Fresno, California, where he learned firsthand of the need for reinvestment in urban communities. He earned a master’s degree in Political Science from San Francisco State University where he focused on issues affecting the low- to moderate-income. After graduate school, he took an Americorp VISTA assignment to create a coalition that would use the Community Reinvestment Act to increase resources into California’s San Joaquin Valley. His term culminated in a unique matchmaking event for nonprofits and financial institutions. He wrote a paper about his work that was published online by the Federal Reserve Bank of San Francisco in November 2013. He has also previously worked for the Greenlining Institute and in NCRC’s Minority Business Development Office in New York. 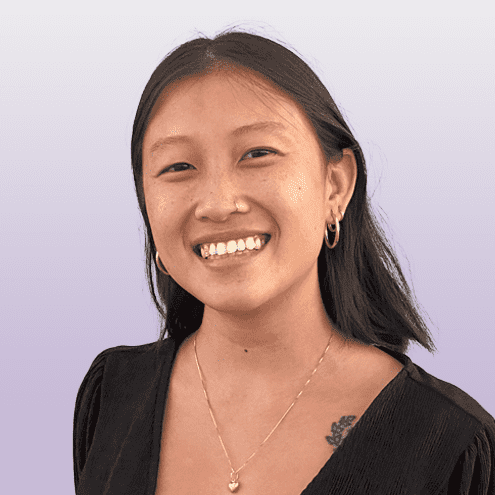 Sally Sim joined NCRC in 2022 as a Senior Organizer, but her history with NCRC dates back to 2020 when she first interned with the organization. She is a graduate of the University of California, Santa Cruz, and holds a bachelor’s degree in Sociology. Sally is deeply passionate about economic and environmental justice, believing that no singular social issue exists alone in a vacuum, but instead is entwined with others. When Sally is not working towards advancing economic justice, she can be found chilling by the beach or eating at a restaurant.