Most people are aware of the ongoing economic inequality suffered by the majority of Americans and disproportionately for African Americans. African Americans’ net wealth in the U.S. is 1/10 of that of their fellow White citizens.

The COVID–19 virus, the current economic recession and national protests have made many of us think deeper about whether things are fair; whether as Americans we are treated all alike. The George Floyd tragedy has many Americans beginning to understand how African Americans are treated differently. And for over 400 years, African Americans have known this different treatment too well.

Most Whites don’t see themselves as having “White Privilege,” particularly Whites from working class or low-income backgrounds like myself, and yet few of us are ever stopped by a policeman simply because we’re driving, walking or jogging through a neighborhood, in which they perceive we don’t belong. All of this simply because of the color of one’s skin.

We will perish as a nation by allowing this hatred, discrimination and economic disenfranchisement to continue. We must come together as one human family, ensuring that all are safe, treated fairly and equally and where each is free to pursue their dreams. Only then will we create a democratic, great and sustainable nation.

Black Lives Matter and diversity is our greatest strength as a nation. 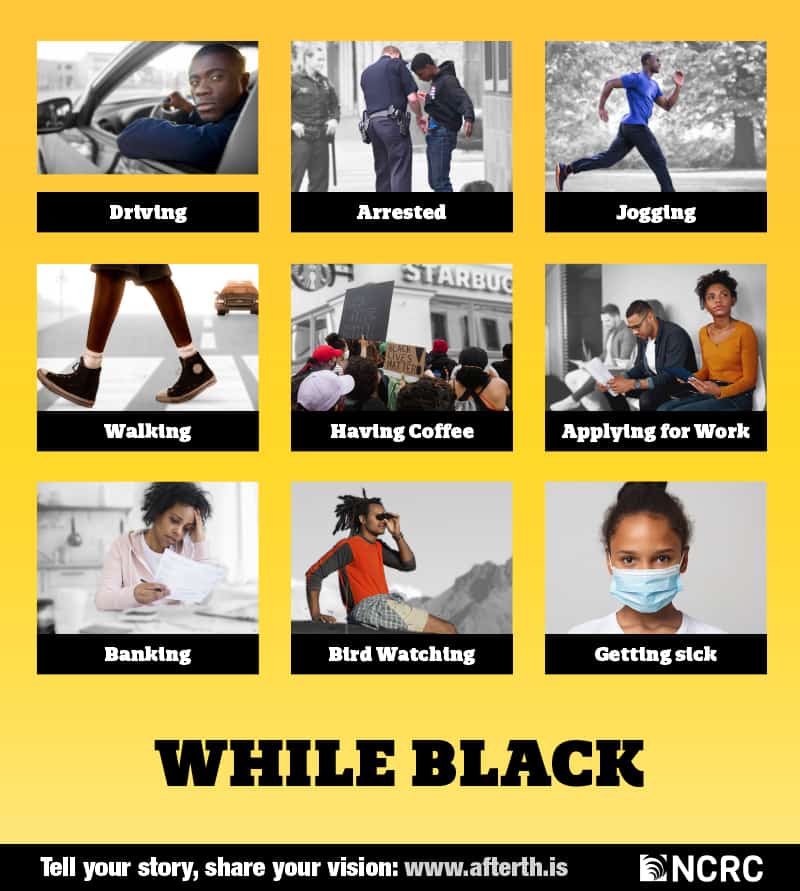