Some fear the new funds may lead to greater gentrification and displacement in the zones.

Click to browse an interactive map of the opportunity zones. 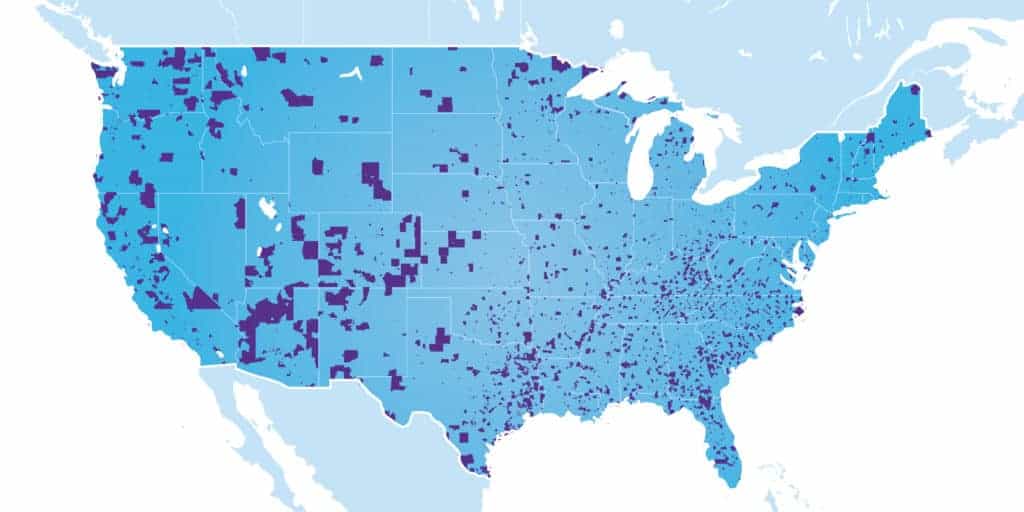 All businesses that are not financial institutions can become opportunity zone businesses, with a few exceptions, including golf courses, country clubs, massage parlors, tanning parlors, racetracks and other gambling sites, and liquor stores.

How were the zones selected?

The question of which eligible areas would get the coveted opportunity zone designation was left to the governor of each state, with certain limitations. Governors were able to select up to 25% of eligible low-income or high poverty tracts as opportunity zones. In addition, up to 5% of designated tracts could be middle or upper income, as long as they were adjacent to a tract that qualifies based on the other criteria. All qualifying tracts within Puerto Rico were designated opportunity zones by a special rule in the legislation.  NCRC has reviewed the tracts and found that in most cases the new zones are well situated to anchor investment in the communities that need it the most.

What will the designation mean for neighborhoods?

Unrealized capital gains, the source of funding for opportunity zone investment, are valued at $6.1 trillion. Properly directed, this investment has the potential to reshape opportunity zone communities. In order to ensure that opportunity funds invest appropriately it is vital that advocates and community groups begin to identify and champion the most deserving investments. Some states and cities have already announced meetings between local groups and investors to develop investment plans.

Once designated, a neighborhood could see impact in a number of ways. Many experts have speculated that opportunity zones will see investment in incubators and accelerators to fuel the growth of start-ups. In addition, investment in opportunity zone businesses could bring with it significant gains in employment, as well as investment in job training facilities nearby. Although it will be more difficult than investment in small business, experts also hope that opportunity funds will find ways to invest in affordable housing projects. At the heart of the program is the desire to address the unequal investment landscape in American communities.

If you have questions or concerns about the opportunity zones in your community, contact NCRC Director of Research Jason Richardson. To learn more about how you and your organization can use opportunity zones to help your constituents, contact your NCRC regional organizer or NCRC Training Director Kristina Musante.