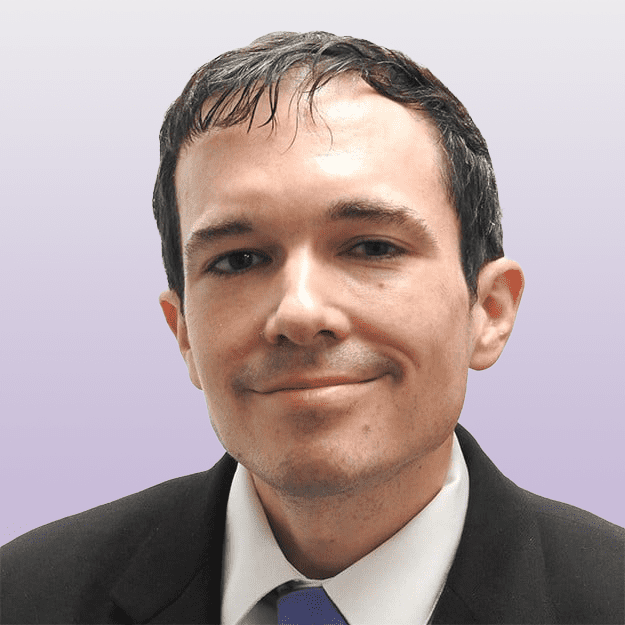 Jake is NCRC’s Counsel for Fair Housing Enforcement. As an attorney, Jake has focused his career on anti-discrimination and civil rights issues. He first began his involvement with NCRC in 2013.

Jake is a trained mediator, and an advocate for the greater use of alternative dispute resolution. As a law student, he and his team partner were the national champions of the American Bar Association’s 2010 Representation in Mediation Tournament. 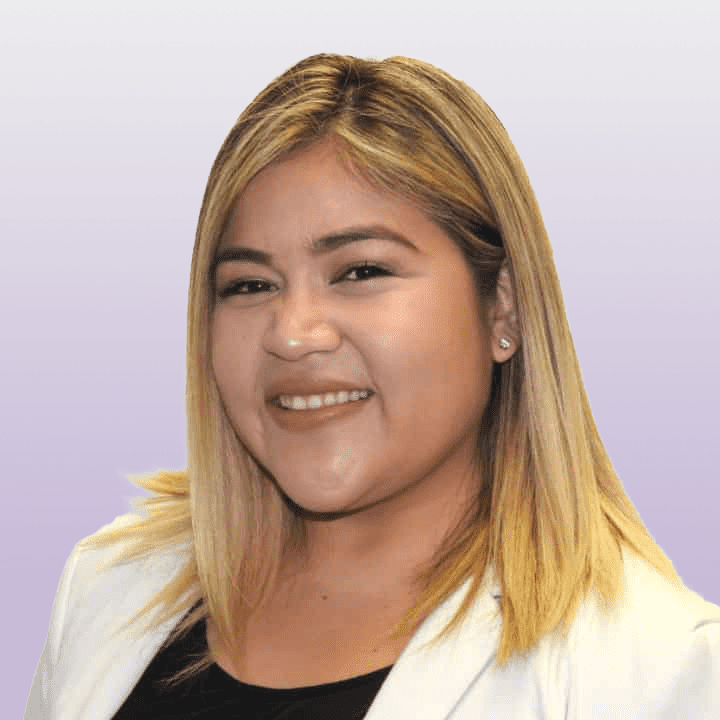 Rosemary (Rose) Ramirez is the Senior Program Manager for NCRC. As a first generation Mexican-American, she is a civil rights advocate to her core and committed to fighting for equality for underserved groups. Prior to joining NCRC, she worked as the Fair Housing Program Manager at Community Legal Services of Mid Florida in Orlando, FL.  She brings years of experience in Fair Housing training, enforcement and advocacy. In addition, her background includes experience in managing federal grants, writing grant proposals and community organizing.

Rose earned both her Bachelors and Masters at the University of Florida. 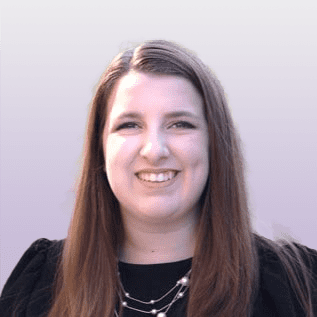 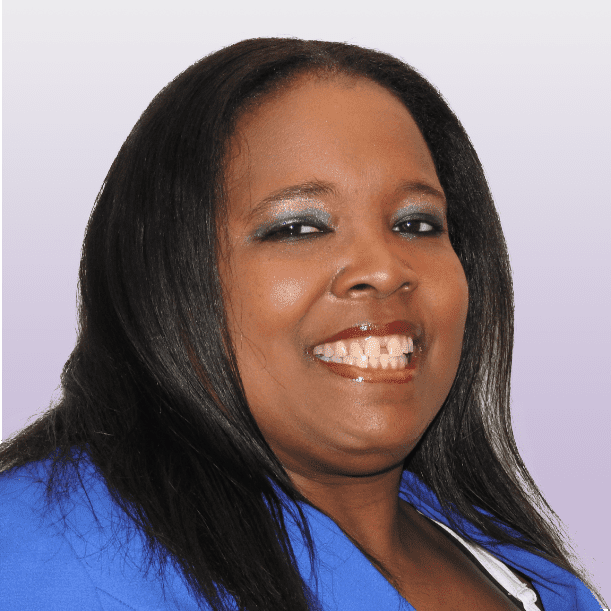 Tracy McCracken is NCRC’s Director of Fair Housing. She has garnered extensive fair housing and fair lending testing experience as a project coordinator with DB Consulting Group, as a senior project coordinator with the National Fair Housing Alliance, and as the executive director of the Mobile Fair Housing Center. She has conducted testing in the areas of rental, sales, lending, insurance and public accommodations. She is one of the authors of the U.S. Department of Housing and Urban Development’s “Study of the Fair Housing Initiatives Program.” She is a graduate of The University of Montevallo and Mercer University’s Walter F. George School of Law. She is a member of the Alabama State Bar Association.