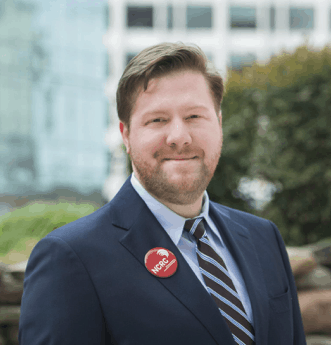 The council was formed in 2015 to offer diverse perspectives on the financial needs of communities with a focus on lower-income populations. It includes experts in affordable housing, economic development, small business, workforce development, consumer protections and wealth-building organizations. The council meets twice a year to inform federal policy decisions.

Council members serve three year terms. NCRC board member Bethany Sanchez has been a member of the council since 2017.

Van Tol has been with NCRC since 2006 and has held a variety of leadership positions. In the past three years he led negotiations with banks and community groups that produced more than $88 billion in lending and investments in lower-income communities.