The Dodd-Frank Wall Street Reform and Consumer Protection Act of 2010 included Section 1071, which[1] mandated the collection and dissemination of data on applicants for loans to small businesses and women- and minority-owned firms. The Consumer Financial Protection Bureau (CFPB) was designated to collect the data. The statutory purpose of the data is to aid in the enforcement of fair lending laws and to assess whether the needs of the businesses targeted by the law are being met.[2]

Why is Section 1071 Data Important?

After Congress updated HMDA data in 1989 to require information on the demographics of applicants, lending to minorities climbed in the 1990s before the advent of high-cost and abusive lending. For instance, from 1993 through 1995, conventional (non-government insured) home mortgage lending to African-Americans and Hispanics surged 70% and 48%, respectively. In contrast, the increase was just 12% for Whites.[9] A similar phenomena is likely to occur once the Section 1071 data on small business lending becomes publicly available.

Significant Disparities in Access to Loans by Race and Gender 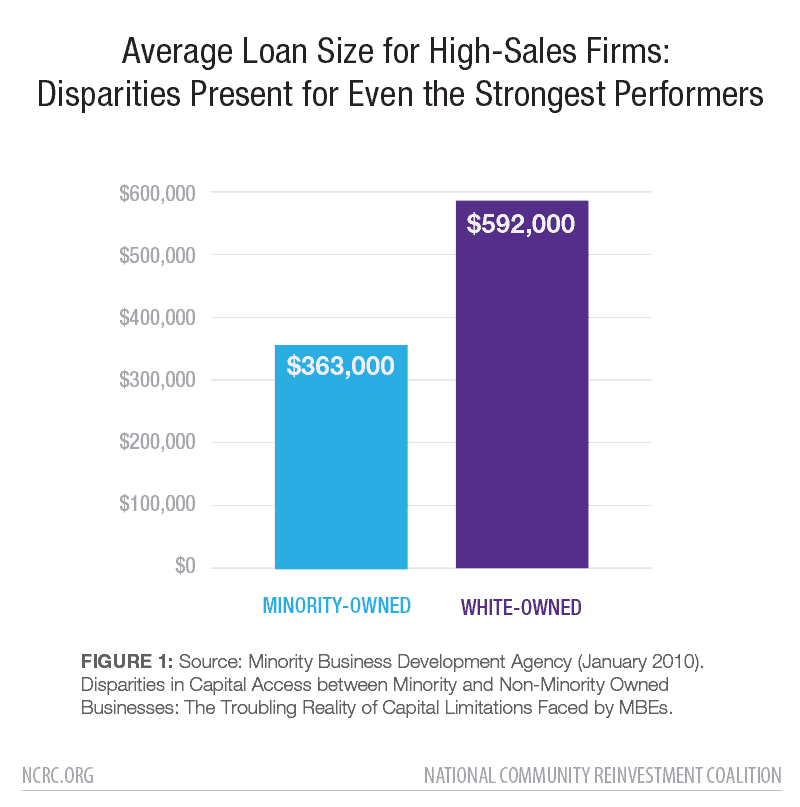 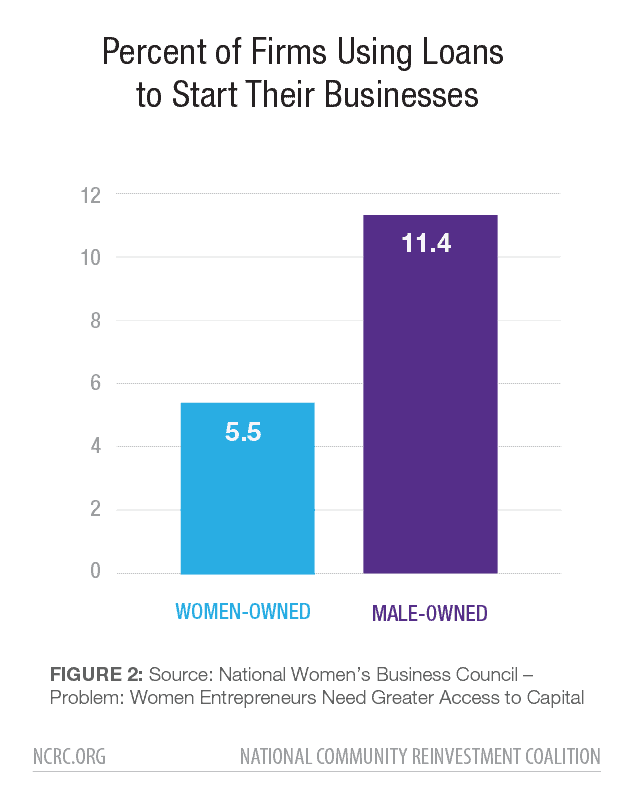 Small business ownership is an important wealth-building strategy in communities of color, but people of color face difficulties starting and growing their small businesses. Whites are twice as likely as people of color to own employer businesses (those with employees in addition to the owner). 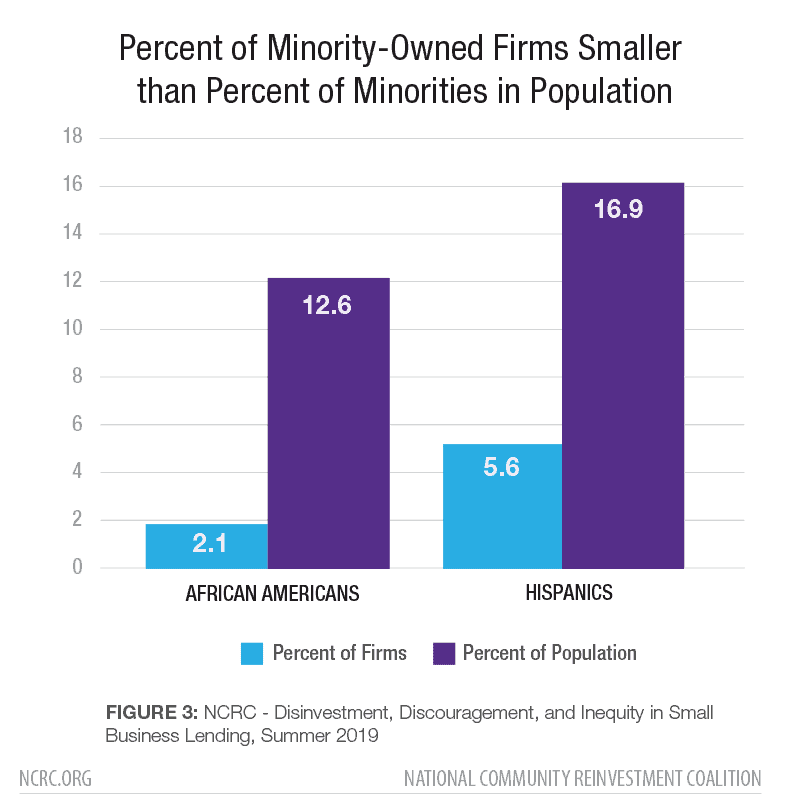 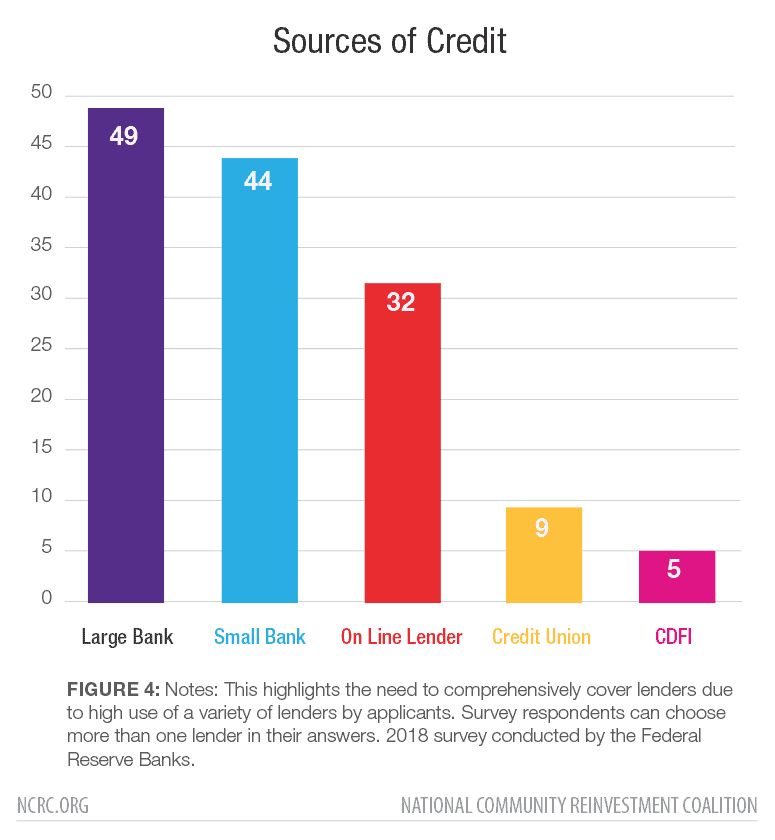 Why Factoring and Merchant Cash Advances Must be in the data

Factoring and Merchant Cash Advance (MCA) agreements are widely used by small businesses, particularly very small businesses, who are more likely to face heightened challenges accessing conventional business credit. These forms of credit are expensive, not well understood by borrowers and subject to abuses. We urge the CFPB to modify the definition of credit for the purpose of Section 1071 to include merchant cash advance and factoring products.

Pricing Information Must be in the Data

In addition to measuring access to loans, Section 1071 data must have information on pricing so that it can achieve its statutory fair lending objectives.