“The signing of the Community Reinvestment Act into law was a critically important moment for economic fairness in the United States. The affirmative obligation that banks serve and make safe and sound loans in the communities where they are chartered, including low- and moderate-income neighborhoods, has opened doors to economic opportunity for millions of working Americans.”

“Today, action should be taken to modernize the law and expand it to cover other institutions such as credit unions and independent mortgage companies, so that its benefits will be felt even more broadly.” 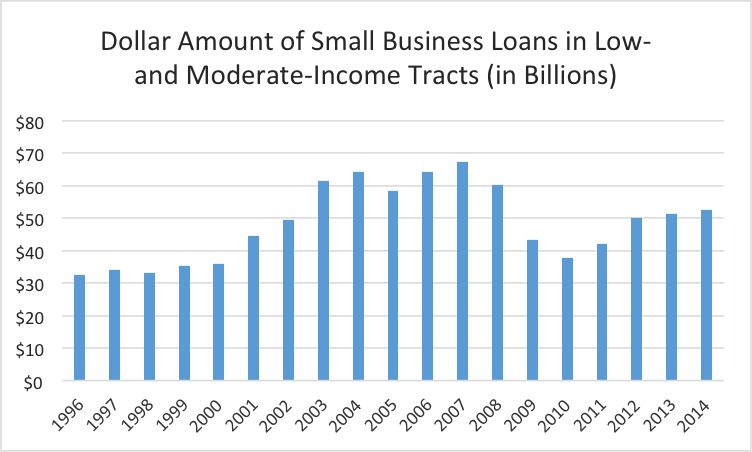 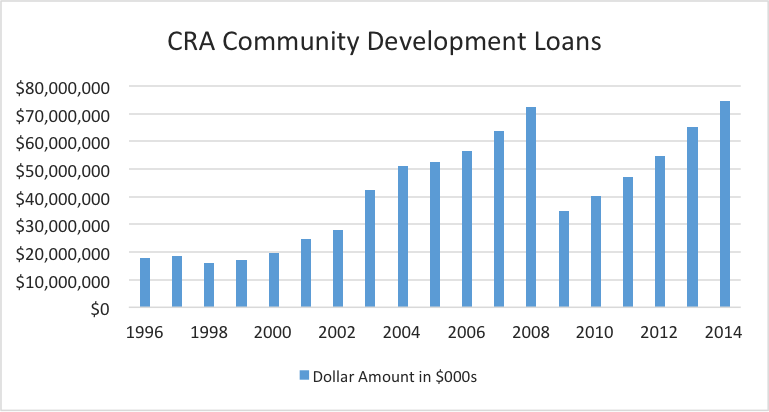