The Senate Banking Committee will begin its markup today of a bill that would roll back the Dodd-Frank Act. Experts see it as a dangerous step. The Center for Responsible Lending, the National Community Reinvestment Coalition and the National Consumer Law Center all oppose the bill. 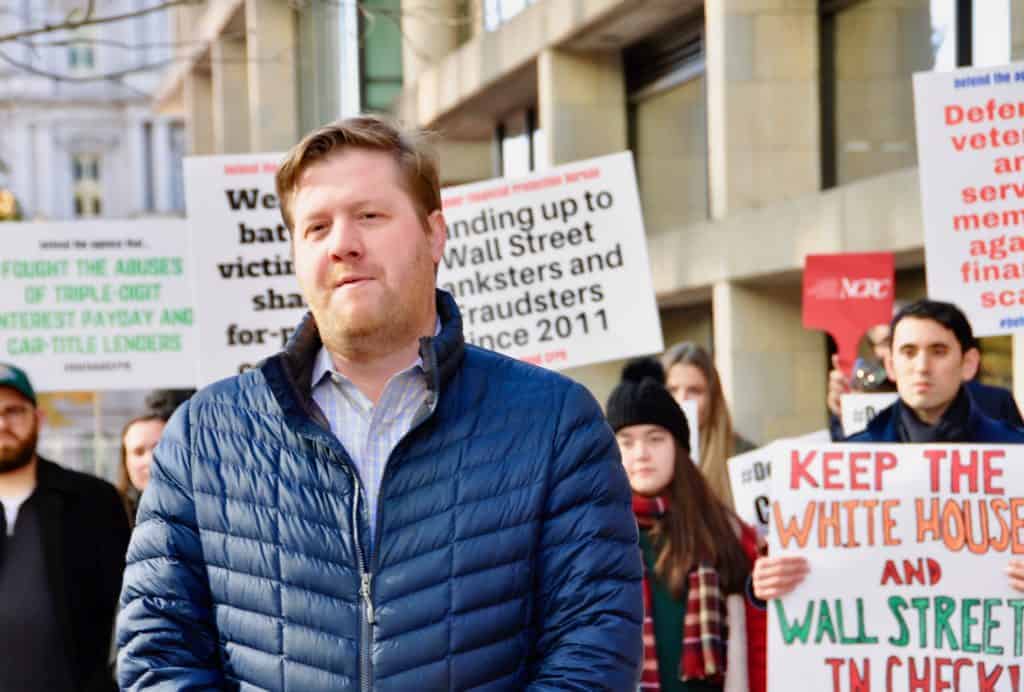 The CFPB has emerged as that rare beast — a fast-moving agency that actually chalks up wins for average Americans. Industry’s answer has been a multimillion dollar, multi-front battle to discredit and defang the bureau, a war declared even before the enemy officially existed. Attacking the CFPB has become a growth industry in Washington. Hyperbolic, relentless, often scorchingly personal — it’s a campaign that more often than not resembles a street fight. Now the agency is vulnerable and soon to be in the hands of a Trump appointee. 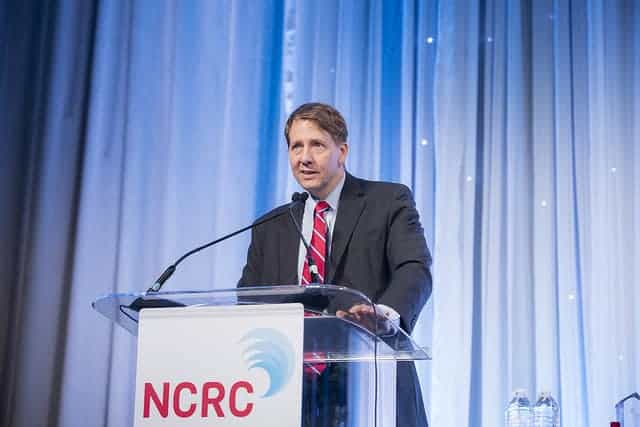 “We must all hope now, that Congress and the President appoint somebody equal to or even better than Director Cordray. They must choose an appointee with a proven track record of commitment to protecting the interests of the people, not the industry. For the CFPB to have anybody lesser, would undermine both the spirit and intention of this agency” said John Taylor, President and CEO of NCRC.

Washington, DC – Today, the National Community Reinvestment Coalition (NCRC) applauded a letter sent by 84 Members of the U.S. House of Representatives, led by Representatives Donald Payne, Jr. (D-NJ) and Chris Van Hollen (D-MD), to the Consumer Financial Protection Bureau (CFPB) urging the agency to initiate rulemaking on the collection and release of small …

Washington, D.C. – Today, in reaction to the House of Representatives passage of HR 3193, the National Community Reinvestment Coalition’s President and CEO John Taylor made the following statement: “It is indefensible that some members of Congress are so committed to protecting banks that they would vote to badly damage the Consumer Financial Protection Bureau …

Washington, DC – Today, in reaction to the news that President Obama has renominated Richard Cordray to lead to the Consumer Financial Protection Bureau (CFPB), NCRC President and CEO John Taylor made the following statement: “Richard Cordray has done an outstanding job as CFPB Director, and we urge the Senate to confirm his nomination. Under …

Washington, DC – Today, in reaction to the Consumer Financial Protection Bureau’s (CFPB) release of new appraisal rules, NCRC President and CEO John Taylor made the following statement: “The CFPB’s new appraisal rules promote transparency and fairness for consumers. In a step that NCRC has long called for, all consumers will now receive copies of …