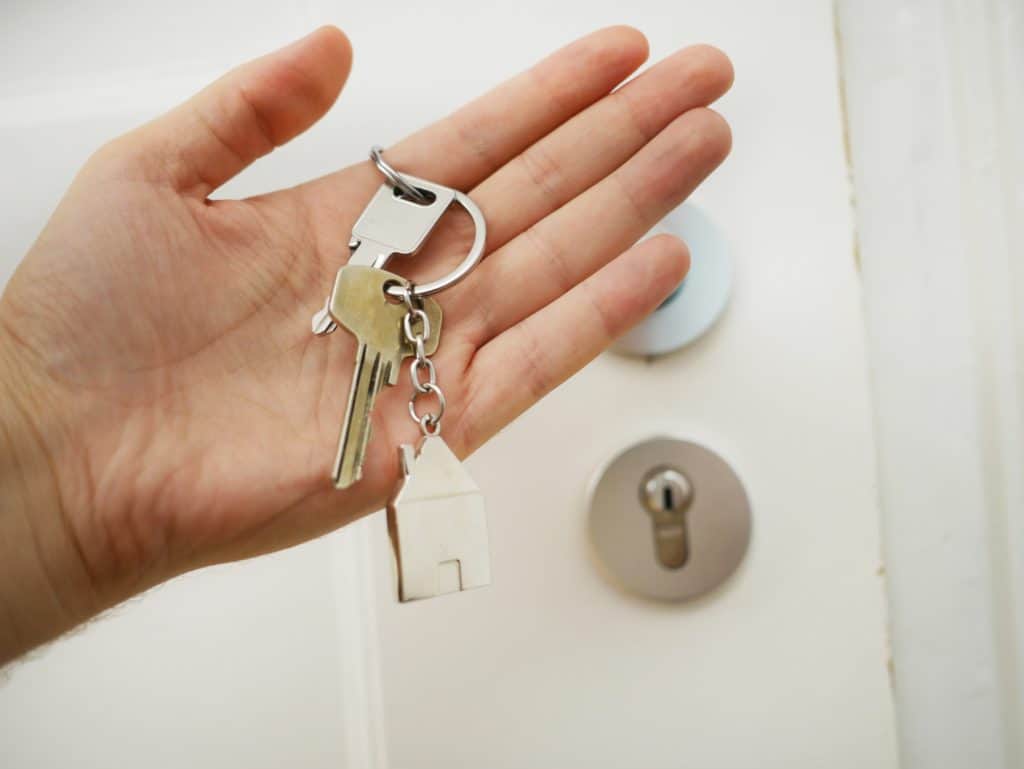 Help for homeowners is a major part of the CARES Act, the law recently passed to support our economy as we deal with the COVID-19 pandemic. 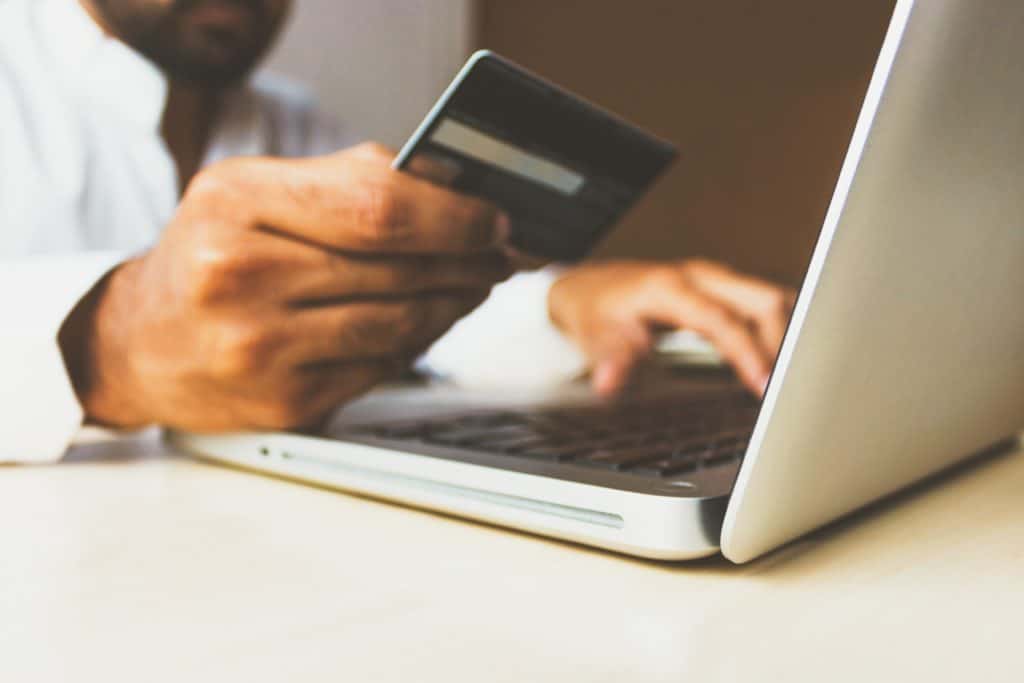 As you plan for the potential impact of the coronavirus, there are a number of steps that you can take to help protect yourself or a loved one financially, both in the short and long term.

Background on Capital One Acquisition of HSBC Credit Card Unit Join the National Community Reinvestment Coalition and our members and allies across the country in requesting that the Office of the Comptroller of the Currency extend the comment period and hold hearings on the Capital One Financial Corporation’s proposal to acquire HSBC’s credit card unit. …

Background on Capital One / ING Acquisition The National Community Reinvestment Coalition (NCRC) announced that it will oppose the Capital One acquisition of ING Direct USA, citing serious concerns about the impact of the deal on consumers, communities and the economy. The deal would make Capital One the fifth largest bank in the United States. …

Background on Capital One / ING Acquisition The National Community Reinvestment Coalition (NCRC) announced that it will oppose the Capital One acquisition of ING Direct USA, citing serious concerns about the impact of the deal on consumers, communities and the economy. The deal would make Capital One the fifth largest bank in the United States. …

Background on Housing Counseling With estimates showing a shadow inventory that numbers in the millions, it’s clear that the foreclosure crisis is not done wreaking havoc on the housing market. It seems that the ideal outcome for families, communities, and investors alike would include avoiding as many foreclosures as possible and keeping homes occupied. A …

Background on Qualified Residential Mortgages The Dodd-Frank Wall Street Reform and Consumer Protection Act of 2010 (“Dodd-Frank”) promoted responsible lending by requiring financial firms to retain 5 percent of the credit risk when they sell loans to investors. Leading up to the crisis, mortgage firms did not carefully underwrite loans and then sold loans to …

Letter to Regulators Regarding Consent Orders

Council members, advocates and community residents gathered on the steps of City Hall today to demand that banks be held accountable, and to call for the passage of the recently introduced Responsible Banking Act (Intro. 485 – Vann, Recchia). The press conference followed a hearing on the legislation in the New York City Council Committees on Community Development and Finance, also held today.

The Responsible Banking Act is important new proposed legislation that will create a ranking system of banks seeking city deposits based on how responsive they are to the needs of New York City’s neighborhoods. By holding banks that store the city’s money more locally accountable, the bill would incentivize  these financial institutions to engage in practices that are beneficial to all New Yorkers and strengthen their community development efforts in New York City. An evaluation of how these banks contribute to the needs of the City and its communities would be a transparent and important tool of the city in determining which banks it deposits its funds.

The bill is not only a response to the aftermath of predatory lending and other harmful bank practices that contributed to the national financial crisis, but also to continued disengagement by banks within underserved communities. As the effects of this continue to be felt in our city, it is imperative that New York City take affirmative steps to rebuild and strengthen its partnerships with the banking community.  The Responsible Banking Act creates the transparency and oversight necessary to achieve this. The bill would require the Department of Finance, in its role on the NYC Banking Commission, to collect important information related to community development activities performed by banks wanting to be city depositories. These would include whether they provide: mortgage loan restructuring for struggling homeowners; financing for the construction of affordable housing; and/or credit and financial services for small businesses, among other criteria.

Washington, DC – A new report from the Congressional Oversight Panel shows that the Administration’s leading foreclosure prevention program, the Home Affordable Modification Program (HAMP), will modify less than 5% of the loans that will go into foreclosure by program end. An estimated 8 to 13 million foreclosures will take place by 2012. The report …

Impact from Foreclosure Crisis Expanding, Churches Feeling the Pain As Thanksgiving Comes Washington, DC – Dozens of faith leaders today joined Rev. Jesse Jackson, Sr., in calling for congressional action to address the foreclosure crisis and to strengthen and enforce the Community Reinvestment Act (CRA), in order to stabilize communities nationwide that have been …

Organization Praises Web Portal as Complete Solution for Submitting Loan Modification Applications (WASHINGTON, DC) – HOPE LoanPort™ announced today that the National Community Reinvestment Coalition (NCRC), an association of more than 600 community-based organizations, is endorsing its web-based loan modification portal. Both the NCRC and many of its members are already using the groundbreaking new …

Washington, DC —  John Taylor, president & CEO of the National Community Reinvestment Coalition, issued this statement today in response to the Administration’s probe of mortgage servicers: “It was heartening to hear that the Obama Administration is investigating whether servicers are doing all they can to help homeowners avoid foreclosures, but their probe must include the abusive lending practices that led to the financial chaos that shattered our economy. The Administration should move quickly on the question of whether banks are doing what they must do and should do under housing laws to help borrowers because stemming foreclosures is key to ending the economic downturn. Foreclosures are the bane of our economic recovery, and we fail to see how a temporary national freeze will hurt the economy more than the foreclosures do. Nobody wants to freeze foreclosures on abandoned homes. And a foreclosure freeze gives us all the chance to counsel homeowners, work with lenders and servicers to fix the servicing pipeline, and keep responsible homeowners in their homes.